Hi there, we have a lot of shrubbery in the yard and experience a lot of spiders as well as pull bugs. We experience spiders inside the house as well. Looking for a suggestion and quote. Thank you. Surrey BC.

On the inside of the house, I would suggest insect sticky or monitoring boards at various locations all over the house along the baseboards. The boards should be replaced every week until the population is under control.

Spraying along the inside of house ONLY if the infestation is really heavy.

Pill bugs feed on decaying vegetation especially around the external perimeter of the house where grass clippings and other vegetations tends to collect. Once this population builds up, pill or sow bugs then tend to enter the house through cracks and crevices. Although they do not pose much of a health hazard – they are considered a nuisance. 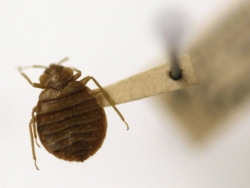 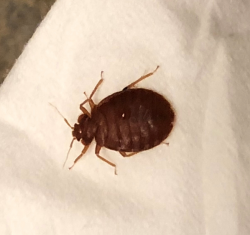 Larva of a leaf beetle