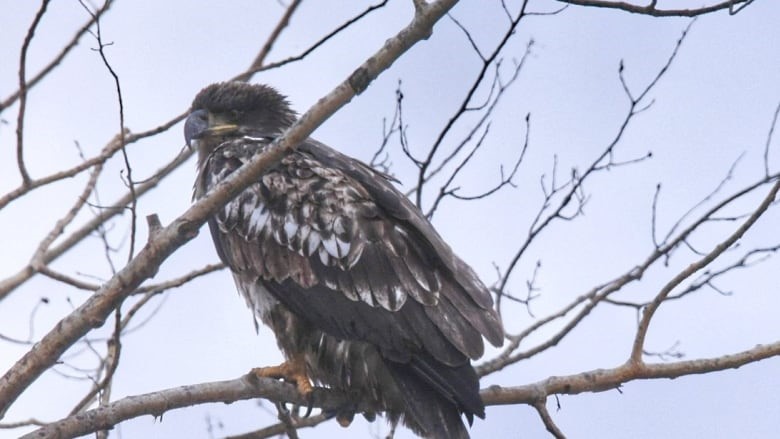 The first eagle was found on Oct. 20 outside of Wetaskiwin near the intersection of Township Road 502 and Range Road 34. Investigators believe the mature eagle was killed early that morning.

The second eagle was found on Oct. 29 near Tower Road, northwest of Fort McMurray. The juvenile eagle was previously seen feeding on a carcass in the area.

There is no indication the incidents are connected, officials said.

Like all birds of prey in Alberta, the bald eagle is classified as a non-game species and is protected by the province’s Wildlife Act.

Anyone with information is asked to call the Report A Poacher line at 1-800-642-3800 or submit a report online.