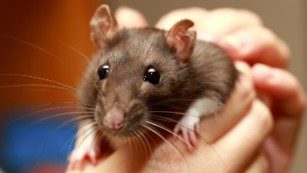 The US Centers for Disease Control and Prevention confirmed Friday that pet rats are the source of an outbreak of Seoul virus infections in Illinois and Wisconsin. The virus has been confirmed in eight patients in an ongoing investigation.  The recent cases are “the first human cases we’ve seen in the United States associated with pet rats,” said Dr. Jennifer McQuiston, a veterinarian and deputy division director for CDC’s division of high consequent pathogens and pathology. Several previous outbreaks reported in the US occurred in wild rats.