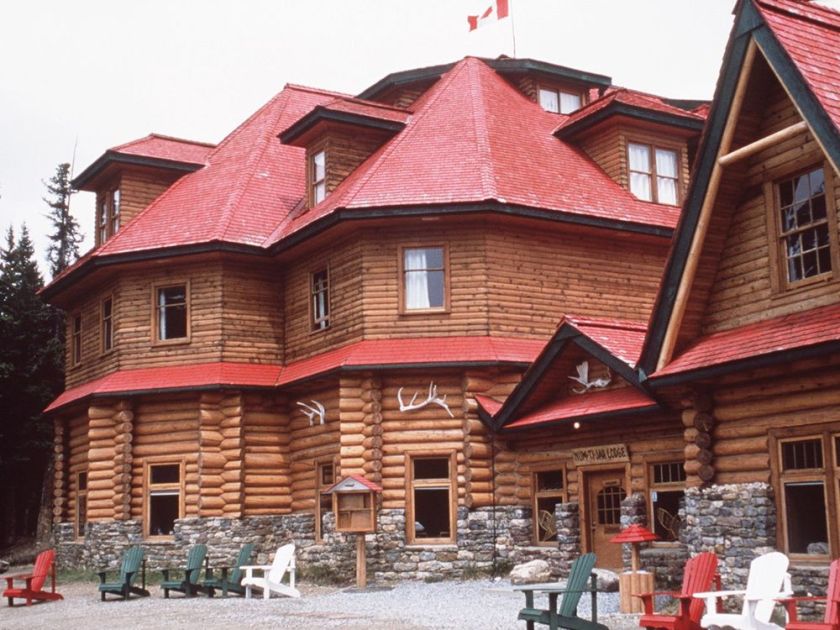 An historic Banff National Park lodge built by one of the country’s most famous mountain outfitters has been fined $27,000 after staff illegally destroyed bird nests.

Officials investigating a report in August 2016 that barn swallow nests had been removed at Num-Ti-Jah Lodge discovered one egg and four nests had been destroyed by maintenance staff, an Environment Canada news release said Friday.

The lodge, 40 kilometres north of Lake Louise on Highway 93, was built in stages by legendary mountain guide Jimmy Simpson, who set up a base for his outfitting operation at the site beside Bow Lake in the 1920s.

By 1940, the facility had six guest rooms, and a decade later a 16-room stone-and-log hotel was completed. The family sold the operation in the 1990s.

The fine will go to the federal environmental damages fund. As well, the company must write an article about the incident for a local newspaper.

Barn swallows were designated as a threatened species under the federal Species at Risk Act last November.

Nymph of a long-horned grasshopper
Scroll to top