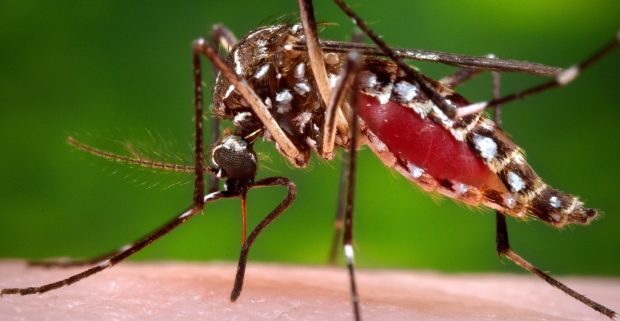 The U.S. Food and Drug Administration has approved genetically modified mosquitoes as part of a trial to control the Zika outbreak in the Florida Keys. The agency announced the approval  saying it would not have a significant impact on the environment. Meanwhile, aerial and ground spraying of pesticides continues.  The British company Oxitec developed the mosquitoes, which are modified so their offspring die before reaching reproductive age. No mosquitoes will be released immediately. Rather, officials in the Keys will hold a nonbinding public vote on the plan in November. Trials of the modified mosquitoes in Brazil, Panama and the Cayman Islands suggest they reduced local populations of Aedes aegypti mosquitoes by more than 90 per cent, Oxitec says. The mosquito species also spreads dengue, yellow fever and chikungunya.