6255 Found in children’s bedroom appears to be false widow but research shown they should not be in northern Alberta. Just want to confirm. Better photos can be taken before she is released in my shed. From La glacé, Alberta

Number 6255 – This spider is in the genus Steatoda, which includes the so-called ‘false widow’ spiders. It may be Steatoda borealis, which has been reported as occurring throughout Alberta. 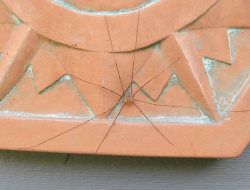 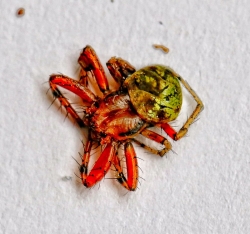 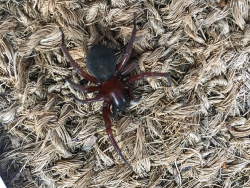 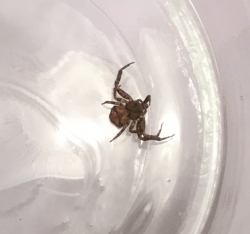 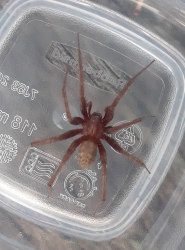 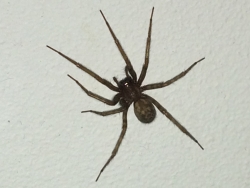 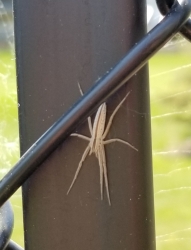