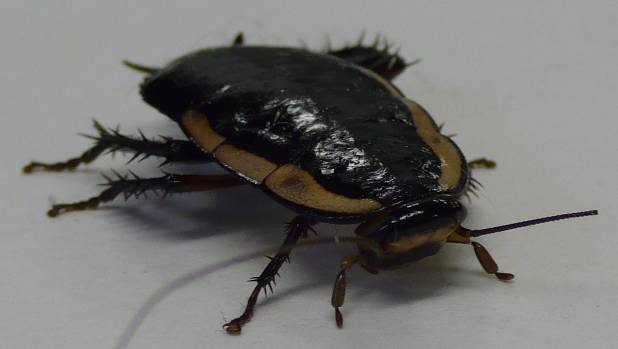 An Air New Zealand plane had to be “dis-insected” after two cockroaches were found by passengers mid-flight.

A spokeswoman for Air New Zealand said the Ministry for Primary Industries had confirmed two cockroaches were seen on a flight from Perth to Auckland in early May.

“Ministry staff dis-infected the aircraft on arrival in Auckland.”

The spokeswoman said Air New Zealand had received no similar complaints from other passengers travelling the route.

International health regulations that came into force in 2005 require airlines to dis-insect aircraft to prevent the spread of diseases.

Under rules enforced by Australia’s Department of Agriculture and Water Resources and MPI in New Zealand, aircraft in both countries must be dis-insected, usually with an aerosol spray, before passengers board.

In 2017, a passenger discovered cockroaches running over seats and headrests of a Pakistan International Airlines plane.

In 2014, an Air India flight was reportedly grounded after an infestation of rats was found on board.