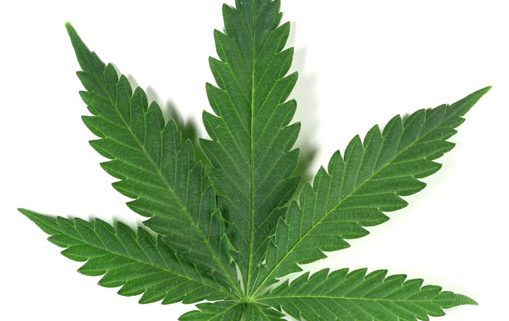 A controversial pesticide banned in Canada has been discovered in products sold by a federally licensed medical marijuana producer, The Globe and Mail has learned, but neither the company nor Health Canada have informed the public.

Myclobutanil, a chemical that is also prohibited for use on legal cannabis in Colorado, Washington and Oregon because of health concerns, was found in product recently recalled by Mettrum Ltd., a Toronto-based medical marijuana company.

The pesticide is not approved for use on plants that are combusted, such as tobacco or cannabis, and is known to emit hydrogen cyanide when heated. Lawmakers in the three U.S. states moved quickly to ban myclobutanil, in some cases enacting emergency legislation when they discovered growers using it.